Nico Conde born 27 June, 1992 is an Argentinean International actor who grew up in Buenos Aires. He speaks Spanish, English and German fluently. Known for his appearances in TV series “Westworld” and “El Inocente”. Has been doing Theatre since Argentina and continues to play lead roles in Spain. He studied acting at HB Studio and Stella Adler’s school of New York. He is based in Madrid, working on his international career. 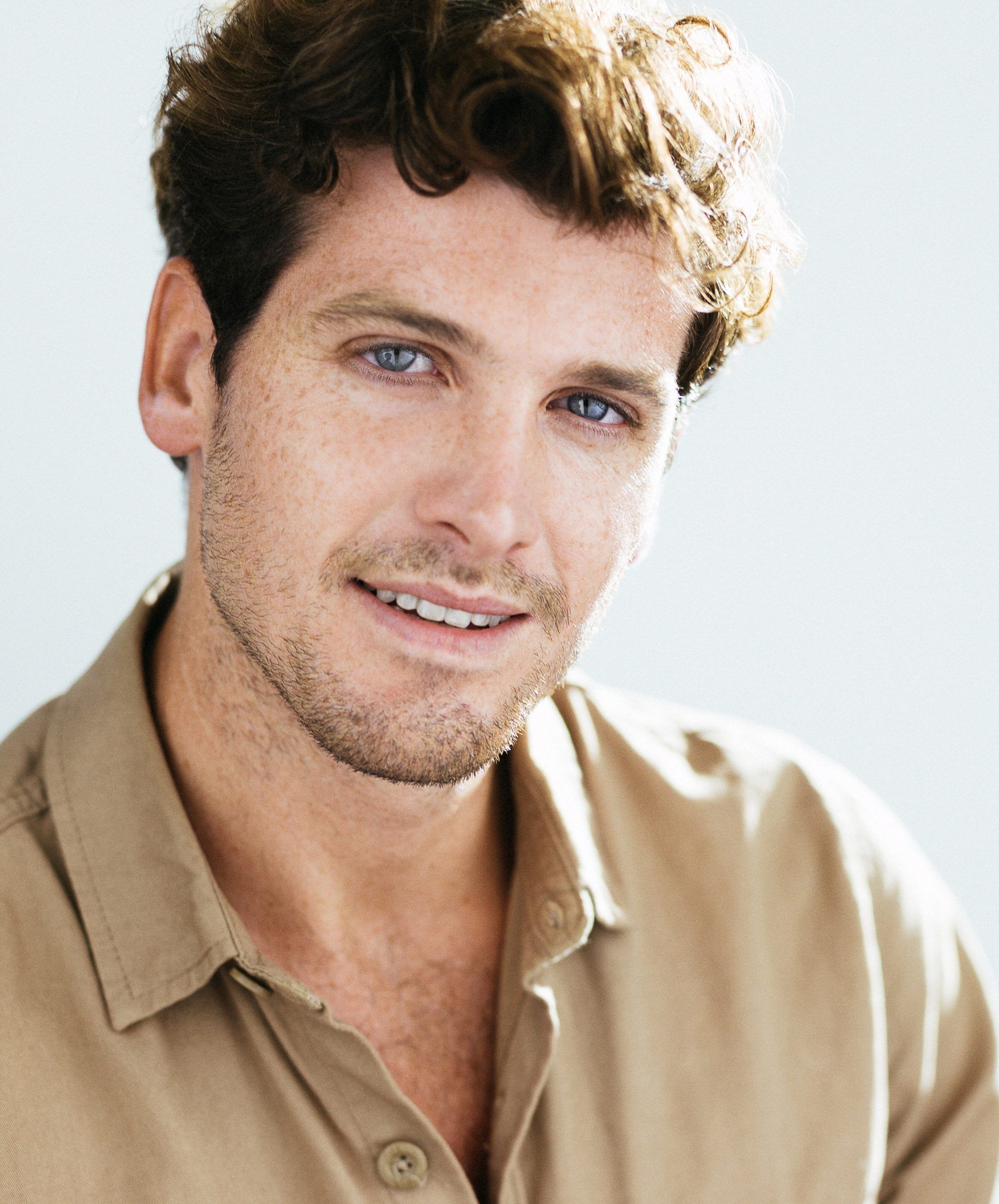